What The Kotel Means To Me 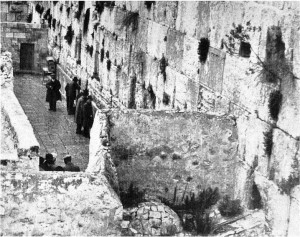 Ronit Peskin writes a letter to the Women of the Wall and their supporters, sharing what the kotel means to her, and inviting others to share what the kotel represents to them.

4 thoughts on “What The Kotel Means To Me”